What a spring, and what a lot of work.  We ran a total of 16 hunts this spring.  We opened a lot of new territory that had either never been baited, or it had been several years since last hunted.  Some baits were hot, and some the bears took their time finding.  But all in all it was a successful season.

I expected with a poor berry crop and long winter, that the bears were going to be thin.  And thin they were.   There was no fat on any of the bears.  It seemed it took the bears a while to really get active on the baits, but once they started it got real active.

I was also concerned about potential winter kill.  I am currently monitoring the situation, talking to our wildlife technicians, and am still not completely sure the extent of damage to our bear population.  With how little fat the bears had, and how light they weighed (5 1/2' bears were averaging a 150 lbs!), there was undoubtedly some kill off.  We have however seen MANY sows with cubs, so the extent of any winterkill could not have been severe.  We will continue to monitor the population this year, and I may cut the number of hunts we run here for a few years in order to ensure a harvestable number of QUALITY BEARS.

If any hunter asks me about our % of color bear phase, I have always said 17-18%.  This year I was made a liar.  I have no idea where all these color bears came from, but they were thick.  We did not see all the color bears- but their hair was prevalent.  Brand new baits were having blond and chocolate hair on it, so we know that this is not old hair that we missed.  This year we were more around 25%+ (I still want to be conservative).  Every year is different in life, and the same for bear hunting I guess.

Stats for the Spring
- ALL hunters shot a bear!!!
- Largest was only 330 lbs (everything weighed out VERY LIGHT)
- Average length was 5' 3"
- Largest skull should be 21" and change (waiting for the drying period to finish)
- 3 rusty chocolate bears killed
- 3 black bears with V - patches killed
- 1 crossbow, 4 archery, 1 muzzleloader, 2 shotgun, 8 rifle

Here is some pictures of some beauties! 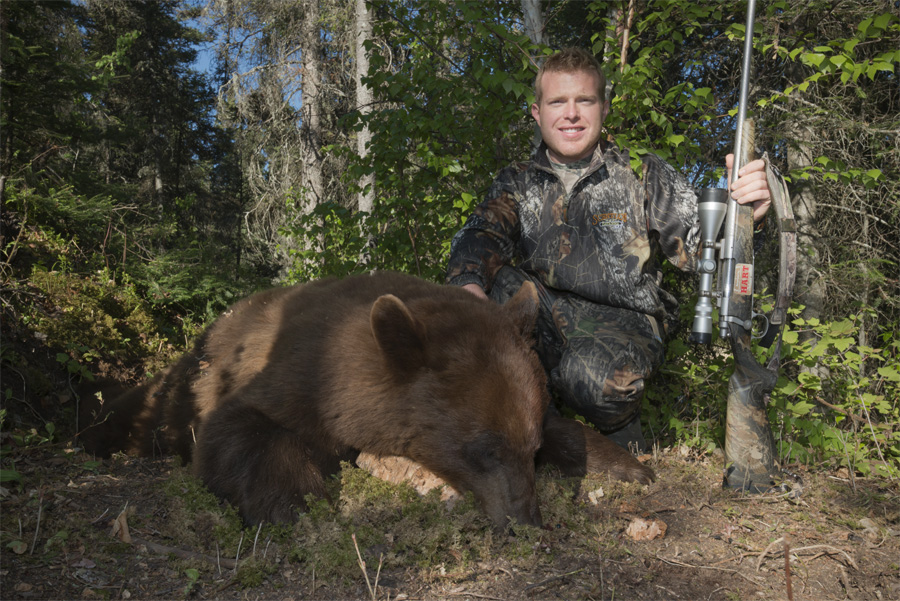 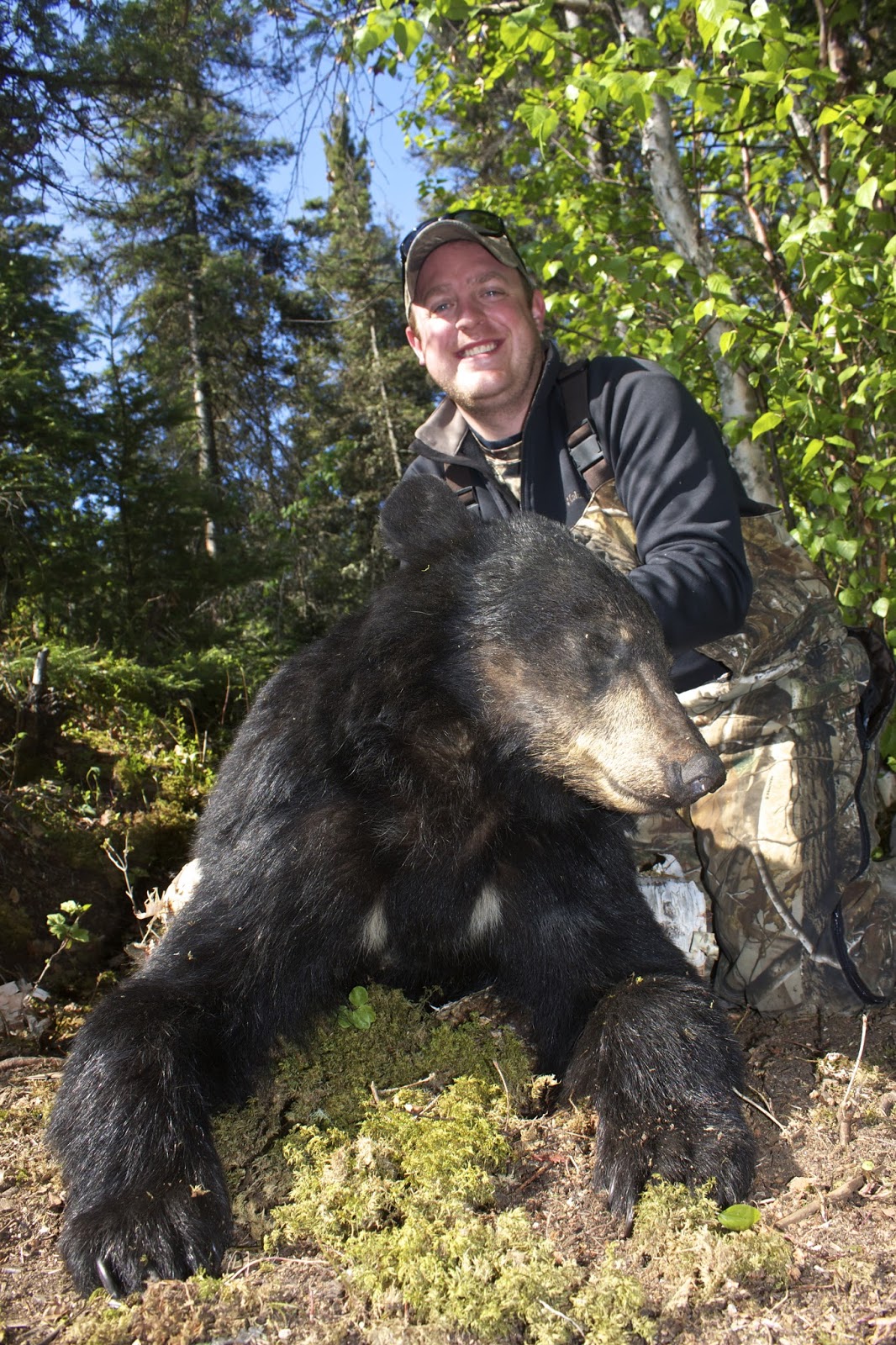 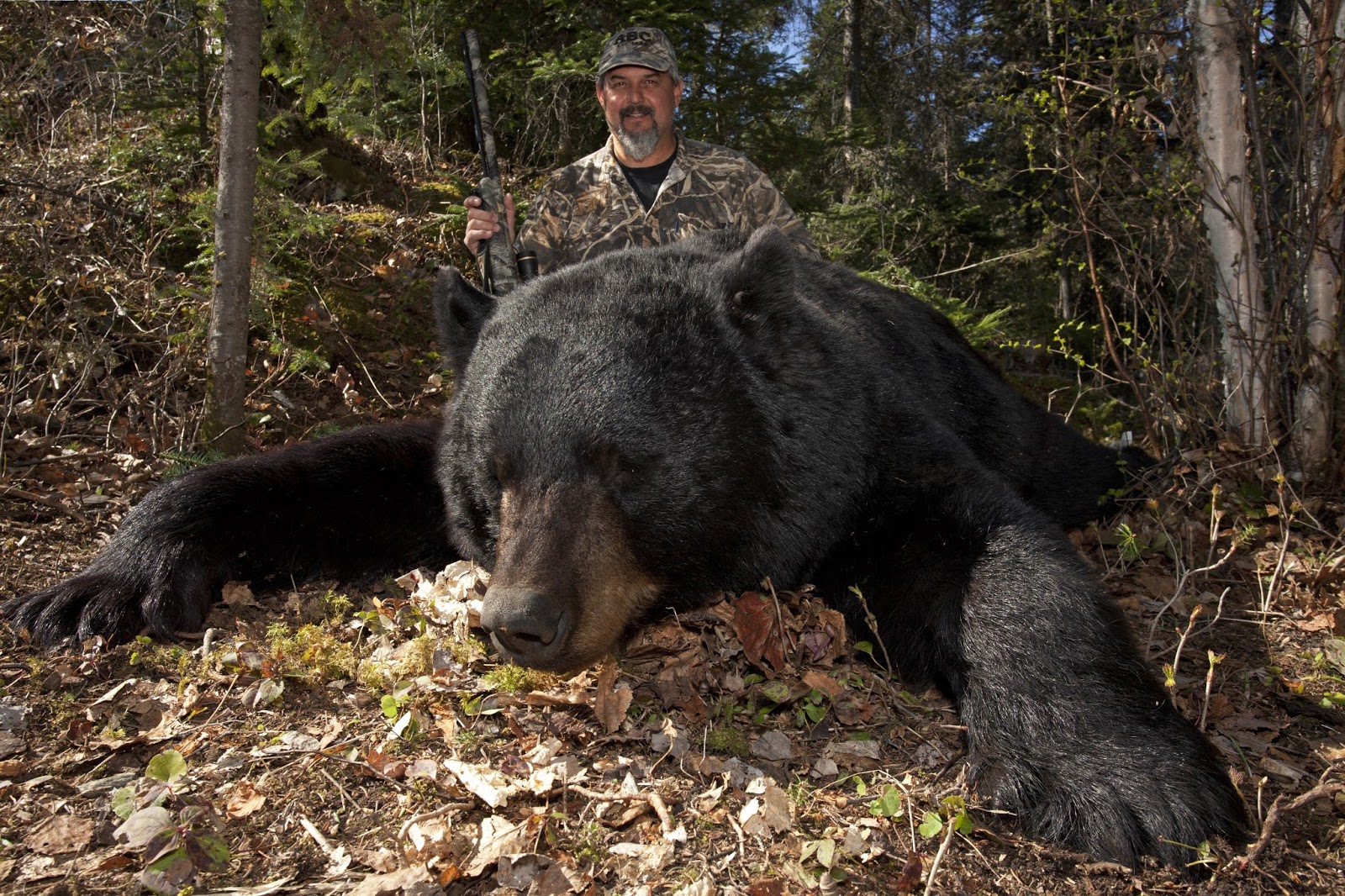 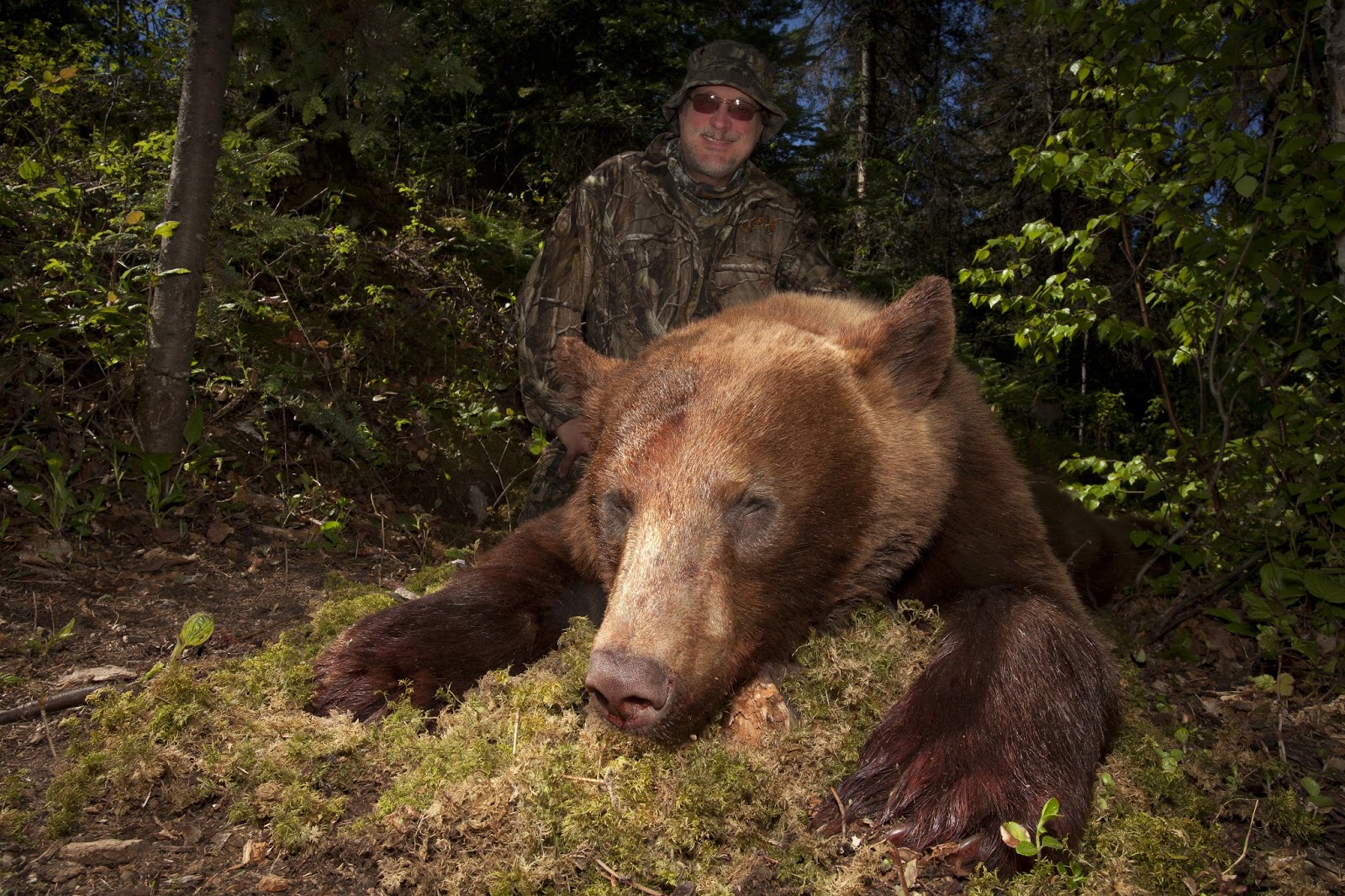 Posted by Wekusko Falls Lodge at 10:27 AM No comments: 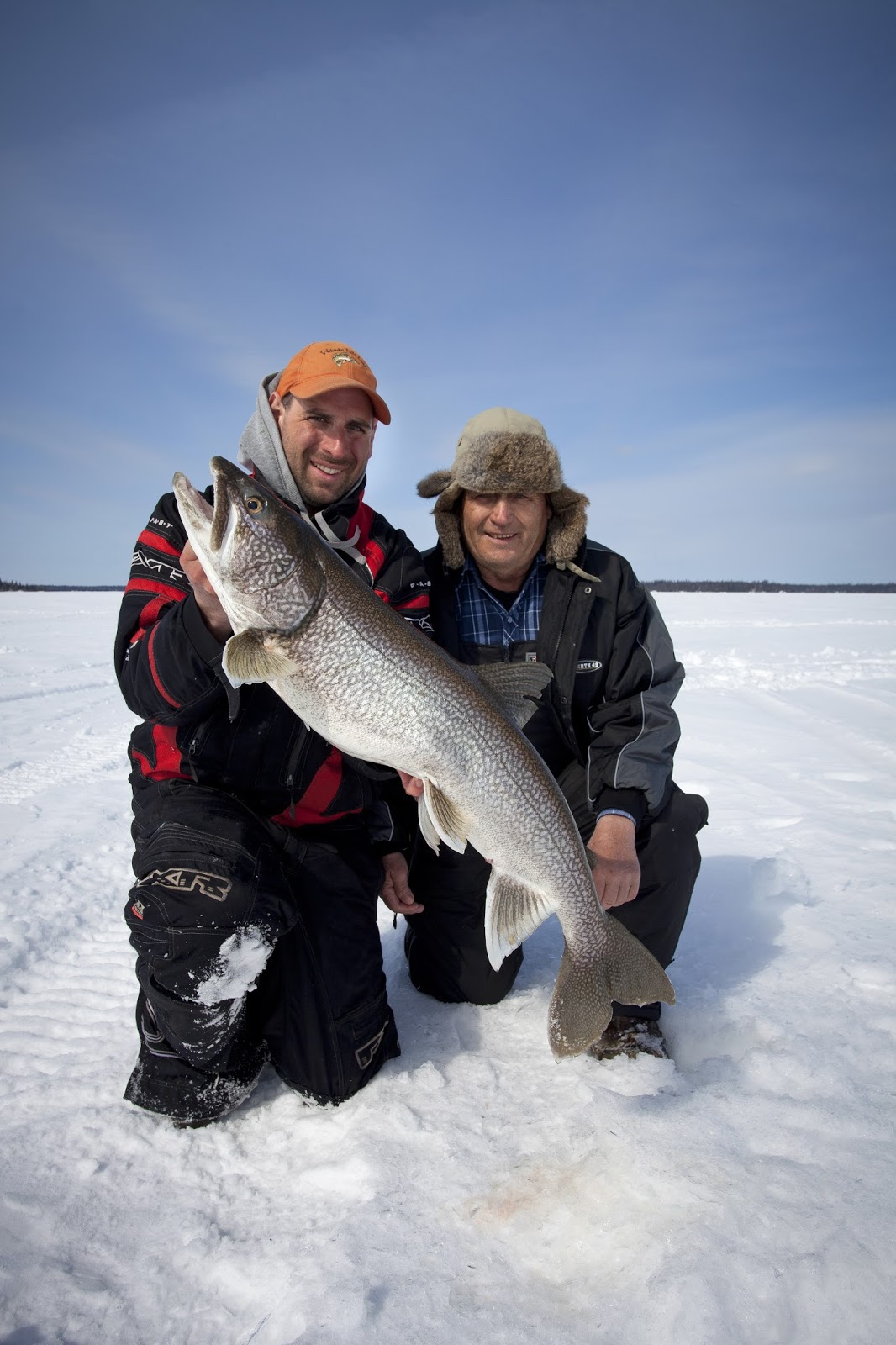 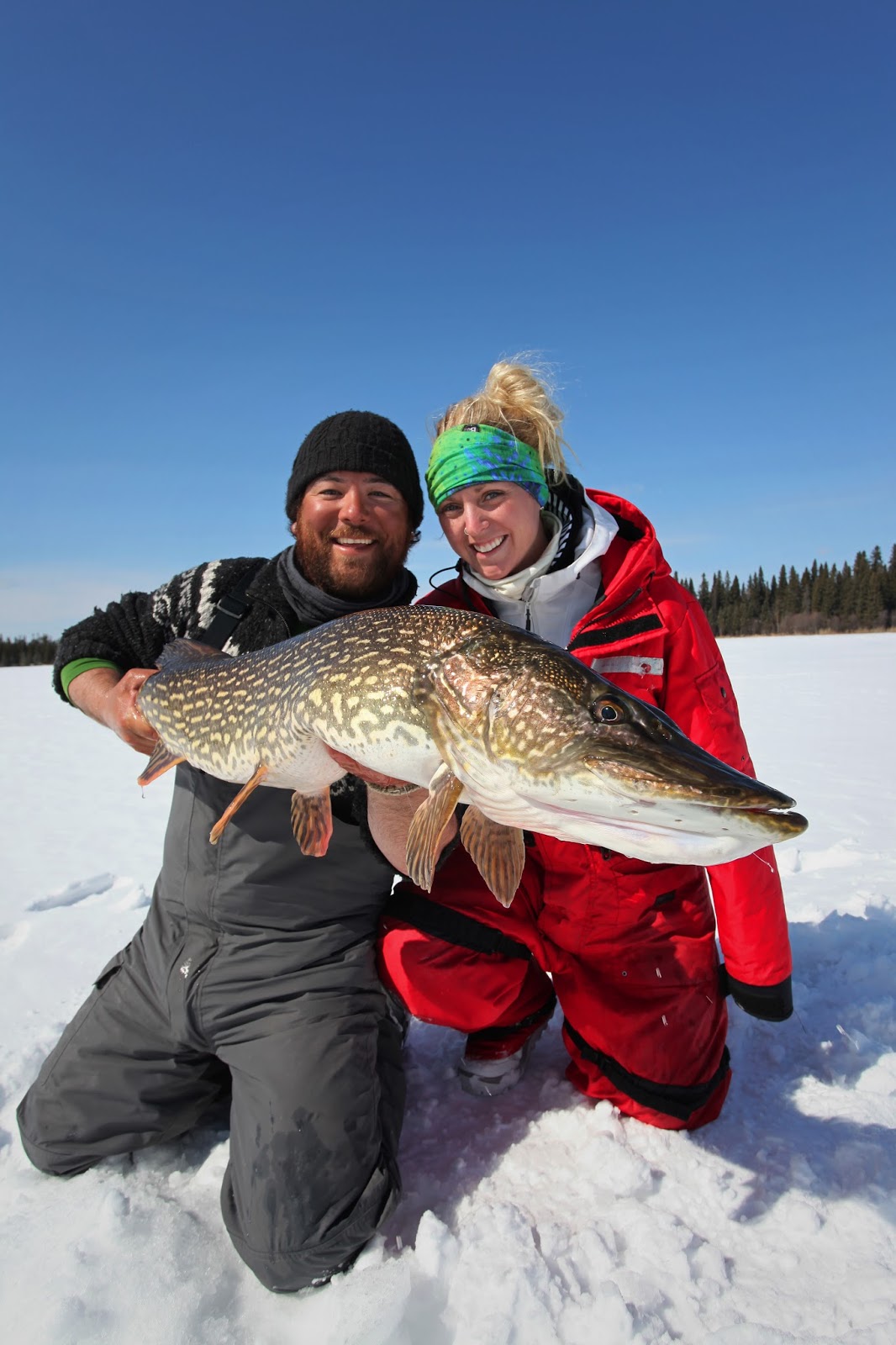 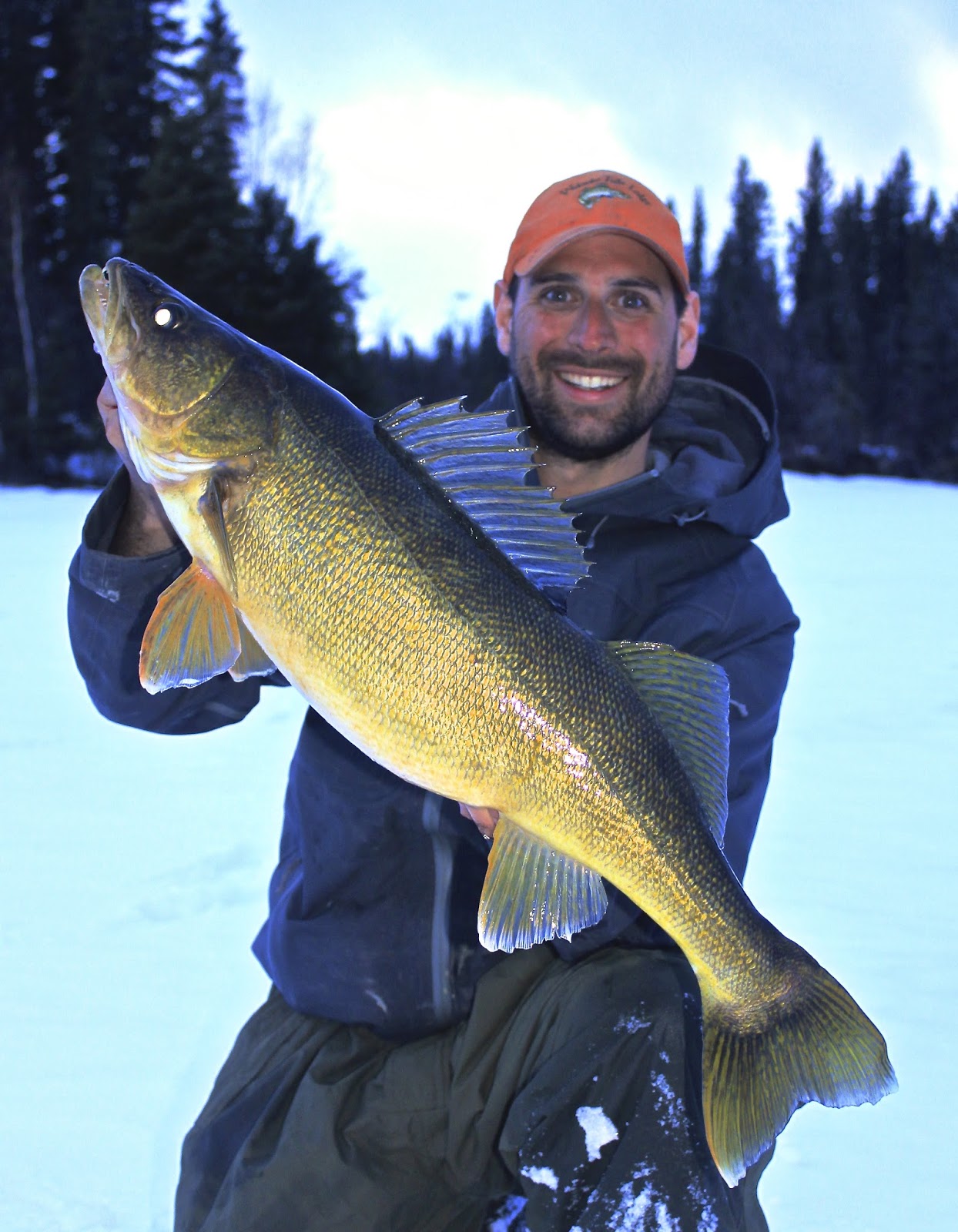 Posted by Wekusko Falls Lodge at 9:59 AM No comments: